I am going to start this post off by saying, I had no idea what to expect when I agreed to go on this winter hike. Ryan’s dad has planned and organized these trips for years and everyone raved, “it’s always the best time.”

I tagged along on the summer hike back in July and we did have a blast. However, that was a little more my (beginner) speed. Hot showers.. warm temperatures.. but this time? Oh no, none of those luxurious.

Instead- beautiful views and tons of snow.

First and foremost, thank god for micro-spikes. Hold on, let me say that again, THANK GOD for micro-spikes. I’m pretty sure I should be wearing them all the time, considering how often I trip and fall on normal ground. However, on this trip, where we were trekking on sheets of ice, I did not even slip once!

Overall, we had the most amazing weather for our winter hike. Bright and sunny and crisp, with the slightest breeze. If there had been no snow, it would have been a bit dreary. Luckily, we had a few inches of fresh powder coating the trails. Everything was beautiful and sparkling. We knew well in advance that the temperatures were meant to drop, so we did what sensible people do and we planned ahead. More on that in a later post, though.

Ryan and I hiked Zealand Labor Day weekend of this year, so I had some what of an idea what the trail would be like. However, due to the snow, our 2.8 mile hike had an additional 4 miles of service road required. It was primarily flat, though, and a previously made tire-track made walking much easier.

The trail up to the Zealand hut is beautiful, with a mix of wooded areas and open wetlands. The final .1 mile is a scramble and almost makes you want to give up and turn around, but getting to the hut in the end, is definitely (Wirth) it!

The hut at Zealand is full service during the summer and minimal service during the “fall” (see, winter) season that runs until late December. Our hut caretaker Kate was fabulous and kept the small wood stove going while we were there. With twenty six people total and a pot of chili cooking in the kitchen, the dining room warmed up to a balmy forty degrees (best estimate, no one remembered a thermometer!) while the bunk house froze what water was left in our Camelbacks.

After our hike in, we were all ready to hunker down and play some cribbage. We had an awesome appetizer spread that we all but demolished. Put a cheese spread in front of a group of hungry hikers and you’ve got to watch your fingers!

It was so great to see the hut full of people- “full of our people” as Ryan’s dad put it.

The Zealand Hut is in a great spot with a picturesque view and the falls just a few steps away. We had to hike up the trail a short ways to pump water a few times, which was an adventure itself. I was so glad for the snow, a nice change from the bland cold we’d been experiencing in Rhode Island. Snow is my favorite.

I’ve got Ryan and his family to thank for all the new adventures I’ve had this past year. I would have never thought renting out a hut in the mountains of New Hampshire was even possible, let alone such a fun experience to have. It’s great to spend a weekend outdoors with people who appreciate just being outdoors. There’s a tranquility to the trails that you don’t get anywhere else.

I love that this winter hike was such a mental challenge. Going in, I had no idea what to expect and that scared me, but great things come from taking chances. Now, I just want to be back out there again. I’ve got a backpacking tent on my Christmas wish-list this year, so I have a feeling there are a whole new set of adventures ahead.

So what do you think? Are we nuts? Would you ever venture out into below freezing temperatures for a weekend hike? Let me know in the comments below, and if you’re interested in more information about anything to do with White Mountain hiking/hut staying, you should visit https://www.outdoors.org 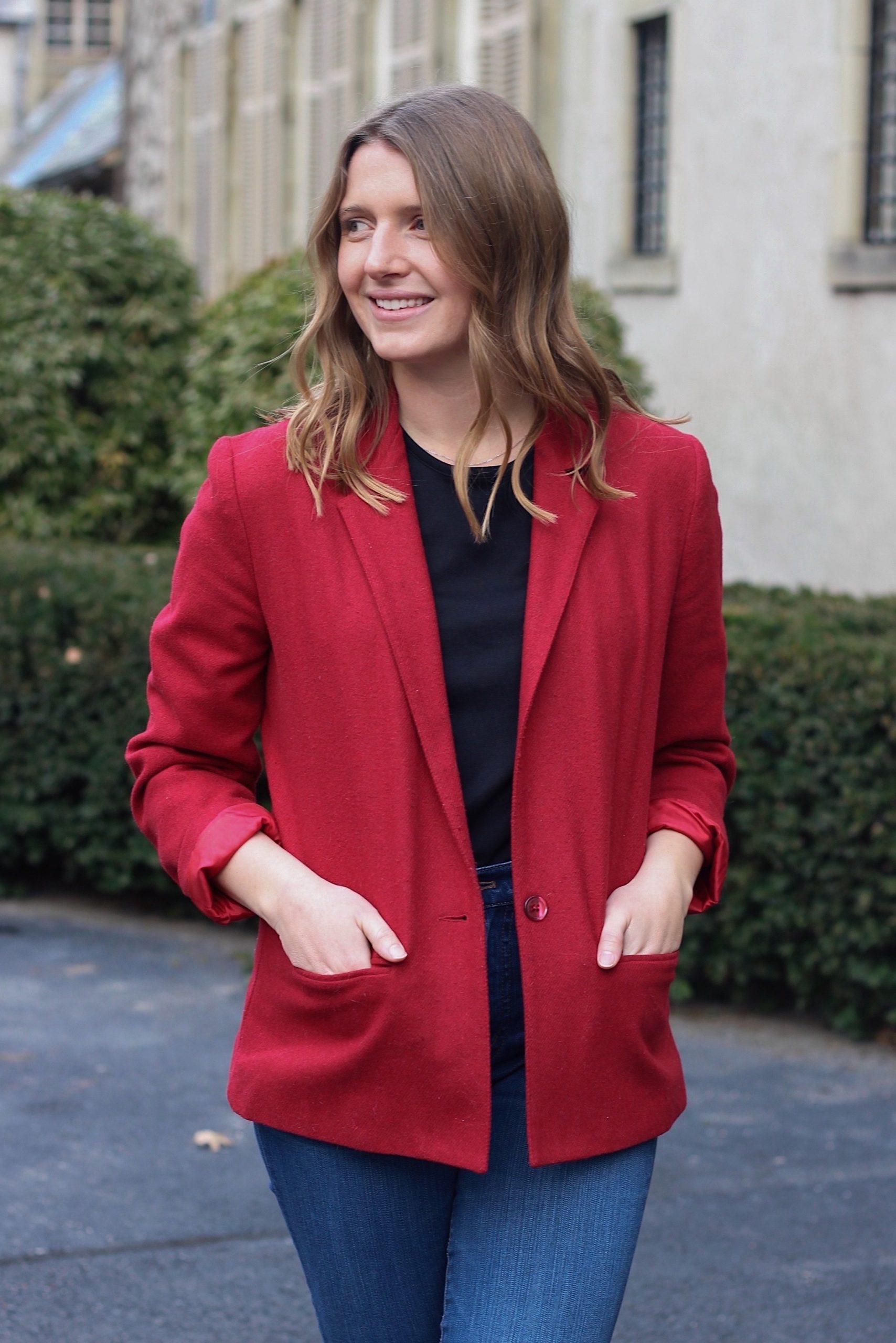